Skip to content
Will Algae On Your Roof Cause Significant Damage?

Will Algae On Your Roof Cause Significant Damage?

Algae on roofs has the potential to cause significant damage. However, the extent of the damage will depend on how much of the microorganisms are present on the roof and for how long.
Algae are microorganisms that require food and moisture to grow. One of the most widespread roof algal species is the gloeocapsa magma.  Most shingles contain organic material such as limestone which is a good food source for these microorganisms. Since algae feed on the roofing material, the length of time they spend doing this and the size of the algal growth could mean a new roof or major repairs.
Algae also attract moss because moss feeds on algae. In addition to this, because of the moisture being retained in the shingles that is sustaining the life of algae and then moss; mold, bacteria, fungus, and mildew can also develop. Therefore, it is quite evident that allowing algae to grow at will on any roof could have a domino effect as far as roof and health problems go.
These are the reasons that render it necessary to have algae removed from roofs and the roofs properly treated to help prevent a new population from developing. Professional roofers have the right equipment and products to destroy and remove roof algae.
One of the main advantages of hiring a professional to do this job is the fact that the shingles will be preserved because of the procedure used. Also, a professional can get the job done faster as well as safer.

How Is Ventilation Best Handled With a Shingle Roof?

How Is Ventilation Best Handled With a Shingle Roof? 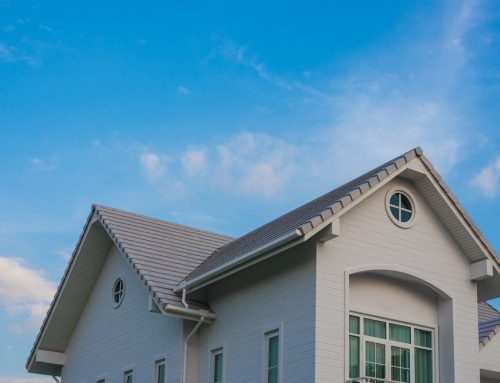 What Can I Do to Maximize the Lifespan of My New Shingle Roof? Gallery

What Can I Do to Maximize the Lifespan of My New Shingle Roof? 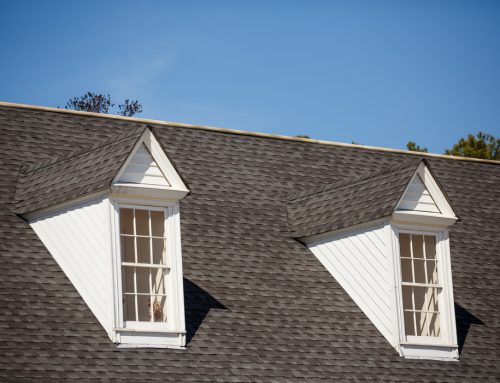 What Are the Main Advantages of Owning a Shingled Roof? Gallery

What Are the Main Advantages of Owning a Shingled Roof? 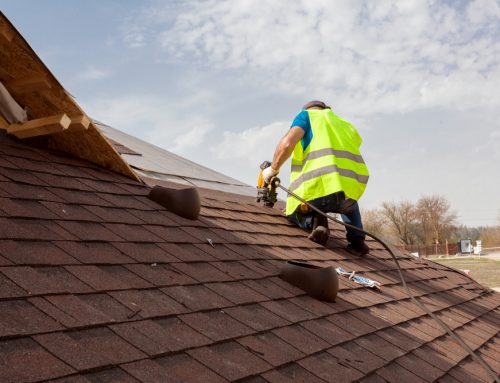 Why Is Shingle Styled Roofing So Common? Gallery

Why Is Shingle Styled Roofing So Common? 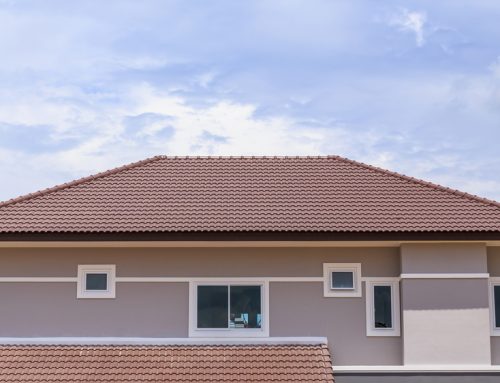 Shingles vs. Tile Roofing—Which One Is Right for You? Gallery

Shingles vs. Tile Roofing—Which One Is Right for You?